Posted on Oct 20, 2020 | Posted in News | 0 comment
Microsoft has recently announced ten new app-store principles for Windows 10 and also for its own Microsoft Store on Windows 10. These principles are published as a response to the earlier app-store related issues. Apple and Google have already faced legal troubles regarding app-store issues while dealing with the lawsuits filed by Epic Games against them. Rima Alaily, the deputy general counsel of Microsoft has firmly announced that Windows 10 is an open platform where developers are free to decide how to distribute their apps. Unlike many other digital platforms, Microsoft does not intend to implement any such restrictions that affect the quality and innovative aspects of the app developers. 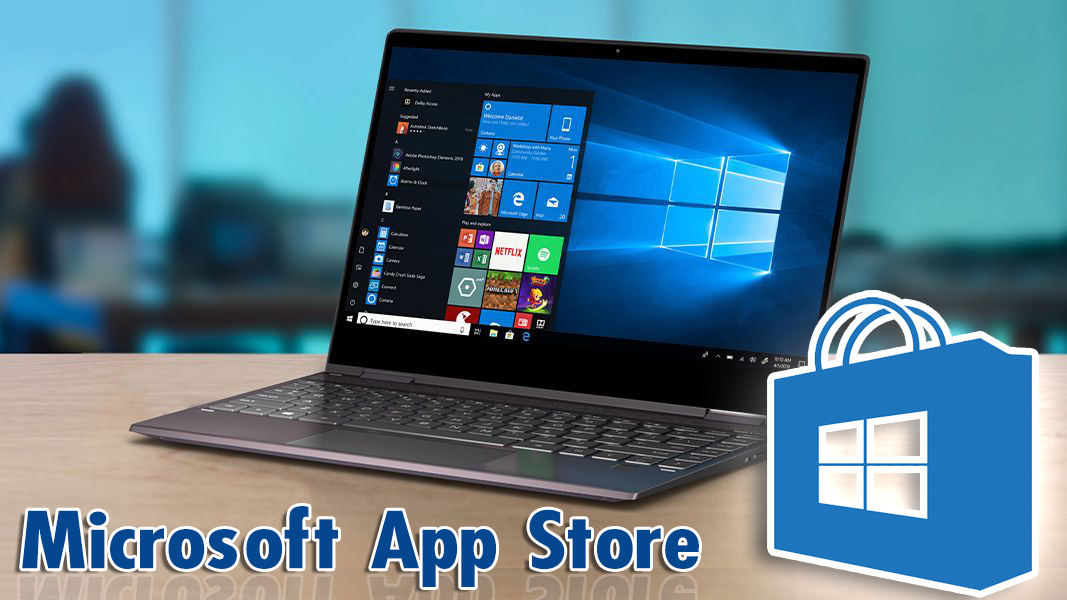 According to the new app-store principles, Microsoft will not block any competing app store on Windows. So, developers can distribute their apps as they want. Microsoft also decides not to block any app depending upon the developer’s business model or the app’s content or the services. Developers from now onwards will get all the information about the interoperability interfaces that Microsoft uses on Windows after a regular interval of time. As per the new principles, Microsoft does not restrict any developers to get access to the Microsoft app store. But for that, it must meet all kinds of objective standards and requirements. The developers are free to communicate with the users through their apps for valid business purposes.
Microsoft has firmly declared that the app store will not promote any discriminative actions against the competing apps. The app store will hold Microsoft’s own apps to the same standards as it holds the other competing apps.  And most importantly, the app store will be clear and transparent regarding its rules and regulations. There will be timely notifications for the changes in the policies and the scopes for promotion and marketing. Microsoft will be liable to review these principles constantly and to add or change any principle if required for the productive growth and development.
As Microsoft asserts, these new principles will be providing substantial benefits to both the consumers and the developers.