Splinternet Is A Reality

Posted on Jun 27, 2022 | Posted in News | 0 comment
The internet, as we know it, resembles a free flow of information unrestricted by political and geographical boundaries. But it's not a reality anymore and as you continue reading this article the world wide web is being splintered off into separate entities based upon the whims of Governments in power. These separate networks might use the same names and protocols as the global Internet, but the information you get from each intranet is what the government or company wants you to see. 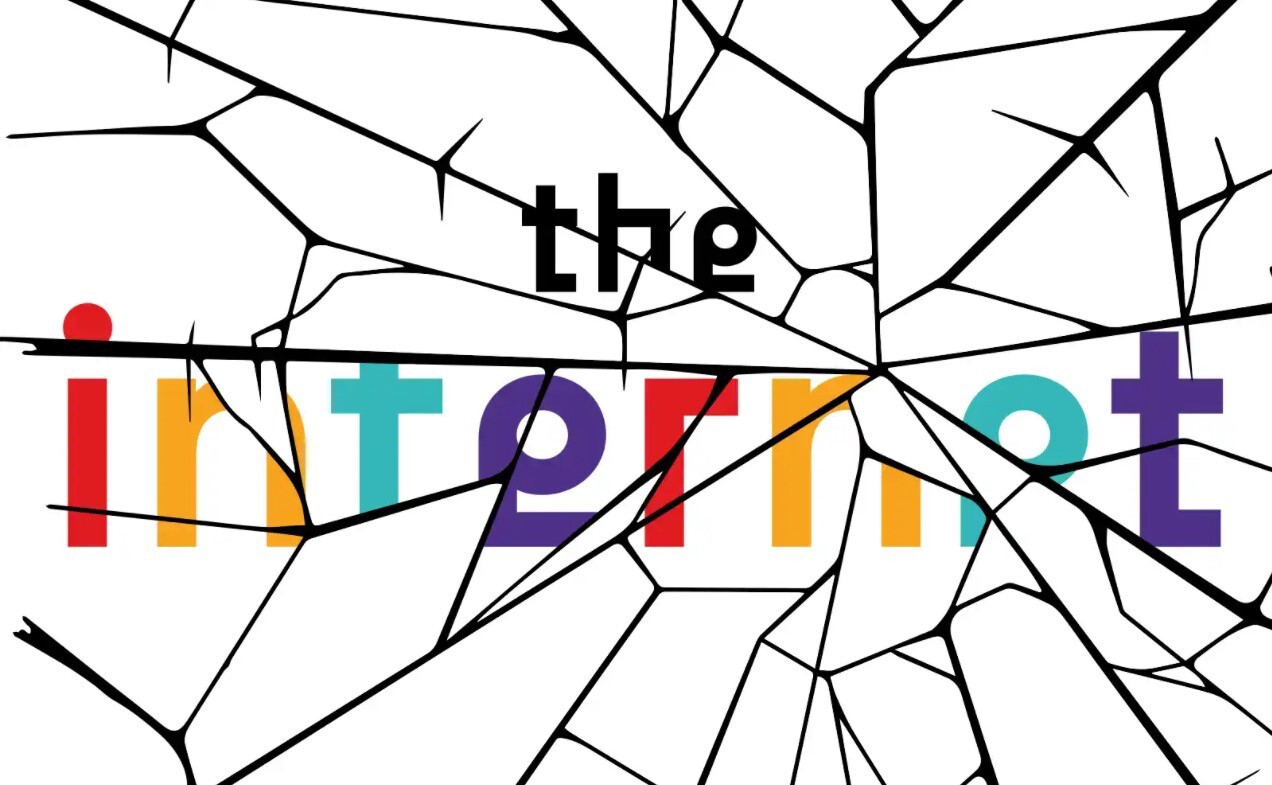 Imagine scrolling through the internet one fine morning and facing this:

This is today's internet, broken up into fragments where various Govt. snooping and intelligence agencies decide the results that should pop up on your screen once you hit ENTER. Welcome to the world of Splinternet. It’s a world where you can’t trust the names and addresses your search engine takes you too. It's a world where you see certain results on your search page just because someone else wants you to access only those particular domains while the other results remain outside your reach. It’s where borders are added to a borderless system. It’s where the free flow of information becomes restricted and suppressed resulting in a world of misinformation and planted information.

What is the Splinternet?

Each fragment is governed by different regulations, resulting in multiple parallel internets that are not connected to one another. The internet then becomes a walled-off infrastructure that separates into geopolitical areas, much like geographic regions.

Where it all Started

As of today, Splinternet is already affecting over a billion people. One of the most famous and successful experiments on Splinternet is the "Great Firewall" by China. Baidu Baike is the Chinese equivalent of Wikipedia. Instead of Facebook, Twitter and Instagram, China has Weibo and WeChat. In Google-less China, the top three search engine players are Baidu, Qihoo360, and Sogou. When you visit China and go online, you are not on the global Internet. You are on the Chinese government’s so-called “safe” version. You see what they want you to see—and use what services they want you to use.

The Russian Govt. too wanted to follow in China's footsteps but was initially thwarted by Global Internet's deep connections into Russia's networks. In the wake of the invasion of Ukraine and faced with the need to control negative reports in the media, Russia too might be progressing towards creating a “RussiaOnline” or “RUNet. ”

Apart from Russia, autocratic government's from all across the World are keeping a close tab on things, while weighing out the pros and cons of disconnecting from the World Wide Web. North Korea has one of the most restrictive policies of all countries. Internet access is not readily available in North Korea to its citizens, and visitors need to access it through a 3G phone network. Most websites include state-controlled propaganda that favorably portrays government leaders. Only select top-ranked officials have access to the global internet.

Why is the Splinternet Dangerous?

Censoring content on the web can lead to misinformation. People lose the ability to access accurate and complete information, so they can be led to believe something that might not be true.

The people in countries with Splinternet can become victims of geopolitics as their governments determine what should be available and what should not. Governments can lead people to follow a certain agenda. Removal of content can also cause mistrust in the government.

As more countries start splintering off, internet technologies might not be compatible with the various regional networks. There would no longer be one single internet and it might strongly hamper free flow of information.